The Modern era BlackBerry.
(Vastly superior to 2003-era and 2004-era BlackBerrys)
There are many myths about BlackBerrys not having good image quality and not good for anything except email. That USED to be true.

MYTH: RIM is only good for email

That used to be true, but not any more. BlackBerry smartphones have traditionally been branded with the one thing it does brilliantly – send and receive email. But with new devices such as the Pearl, Curve, and the upcoming Bold we now see great voice facilities as well, which means device convergence is now the case for many users. HTML Email, PIM, web browsing, voice and applications all in one small stylish handheld device. Perfect!!

That used to be true, but not anymore. There are several third party PIM’s such as PocketDay and eWorks. You now have multiple addresses and categories. Plus, it’s faster to update information on a BlackBerry than on a PocketPC/Palm, with tips like BlackBerry Calendar Tricks There are even program for special organizing systems like NextAction! which focuses on implementing GTD (Getting Things Done) on your BlackBerry.

Wrong again. That used to be true that you required BES and MDS, but not anymore. Especially with BlackBerryOS4. See Configuring Internet on BlackBerry … You can even use certain models of BlackBerry as a modem for laptop

All new models of BlackBerry feature support for not only BlackBerry Messenger, but for the hottest messenger services around including: AOL, Google Talk, ICQ, Windows Live Messenger,

While not freeware, BeeJive (formerly JiveTalk) is an excellent multi-protocol IM application for the BlackBerry and considered by many to be the best IM client available.

MYTH: Not Much BlackBerry Software

That used to be true, but not any more. The past few years has seen an amazing growth of BlackBerry software with the number of programs easily being the thousands.

Some of the most popular applications for BlackBerry today are Google Maps, Viigo, Opera Mini, and BeeJive.

MYTH: It is not possible to use the standardized vCard, vCalendar, iCalendar attachments on your BlackBerry without a BES

Until now it was only possible to use vCard attachments with a BES that supports them. Now this is possible with every BlackBerry with the help of an application called vCardMaster.

MYTH: It is not possible to integrate calling card access or callbacks for cheaper phone calls

The free program BBCalls allows you to conveniently access the Jajah callback service via your BlackBerry. With BerryDialer you can use any calling card with your device.

For other posts dispelling other BlackBerry myths, see Why BlackBerry?and BlackBerry versus Sidekick as well.

Look at what you can *easily* do on a modern BlackBerry: 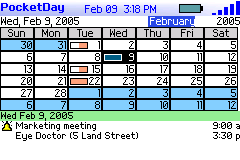 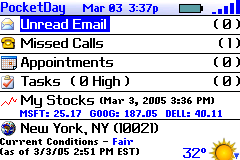 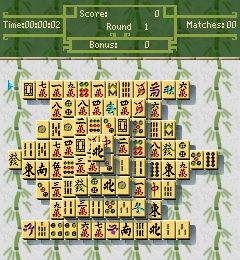 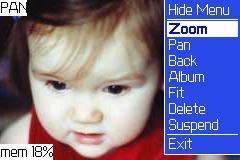 With the release of OS 4.5, each BlackBerry comes with Documents to Go pre-installed. This allows each user the ability save, send, receive, edit, and compose Microsoft Word, Excel, and PowerPoint documents.

One more MYTH is “The BlackBerry cannot do multimedia!” That is just wrong! With the release of the BlackBerry Pearl, RIM brought the first Multimedia compliant BlackBerry. There are already tools available for converting your (home) videos to a format your Pearl understands: BlackBerry Video Generator v2.0 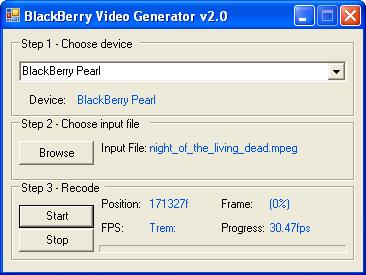 All BlackBerries with Bluetooth also support Bluetooth GPS.
Companies such as Skylab Mobilesystems or TeleNav are now producing GPS software and hardware for BlackBerry devices. However, you have to check whether the software you want to use is compatible with it.